DO YOU SPEAK HACKATHON? 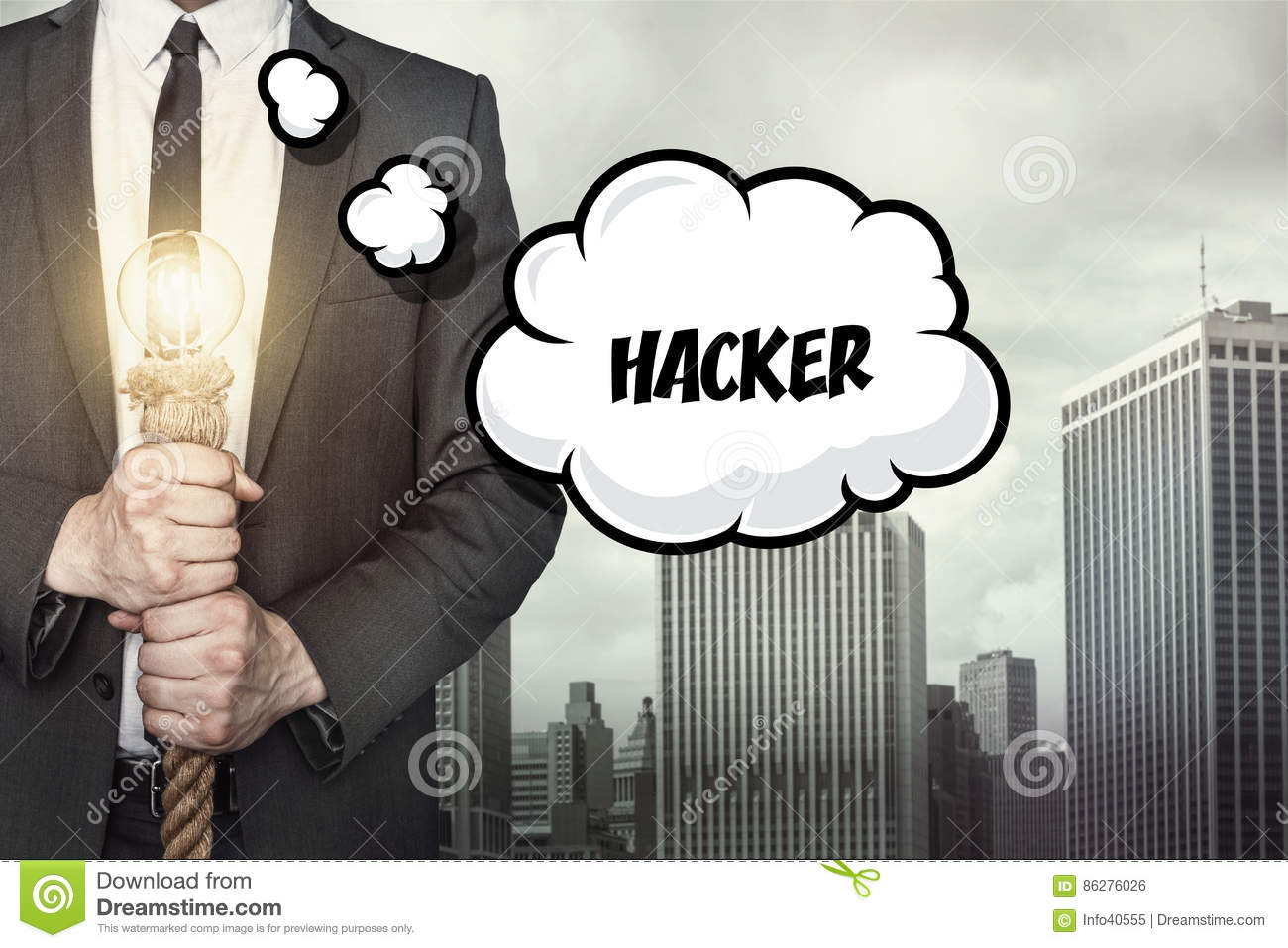 To begin with, I want to warn the few readers who have inadvertently got lost on the internet. No, this article is not about a fishmonger variation of the ritual dance sung by the Maori and made famous by the New Zealand rugby team. I, therefore, want to apologize to the fans for this very pleasing practice that is the haka-thon and to warn them that it is, all the same, an endangered species (to be practiced with caution, therefore).

But what is the Hackathon?

In a less alevinic but no less entertaining register, let's take a look at the hackathon. Contraction not of the haka and a poor tuna, but of the word "hacking" (the fact of entering a computer system) and "marathon" (there was, therefore, a sporting notion).

Very abruptly by opening a dictionary (as if you were going to do it), you will be able to read that a hackathon is "an event during which specialists meet for several days around a collaborative project of computer programming or digital creation. ".

Put like that, it's not super sexy. One might think that this event is only intended for a computer community of developers and other geeks thirsty for peplum à la Tolkien, spending their weekends playing Dungeons and Dragons. But now the hackathon comes in all forms.

I take as proof the fact that LVMH, has already organized several hackathons on the luxury universe, in particular one in its historic workshop of Asnières named “ Unlock the Future of Luxury ” in 2015.

Another example proving the democratization of these events, one of the winning projects of the hackathon organized by Club Med last July was based on Pokémon GO (democratization level, I can't see any better).

The hackathon has undergone many changes and since its birth in the United States at the end of the 1990s, within the community of developers adept at free software, we can distinguish three types of hackathons:

The Hackathon, engine of innovation

So the basic concept has been picked up by all kinds of entities on very diverse themes:

So what is the goal of a hackathon? As the various examples, I have been able to cite prove, each hackathon has its objective but always with the same motive: INNOVATING.

And the world of insurance in all of this you will tell me? He is no exception to the rule. The hackathon has already won over various insurance players. The various hackathons organized by AXA, on customer relations or connected objects prove it. AXA had also participated in the hackathon on security organized by the city of Paris, which is quite logical for an insurance player.

More recently, the IMA (Inter Mutuelles Assistance) organized a hackathon this fall aimed at rubberizing assistance: for 24 hours developers, designers, engineers, marketers, creatives, IT specialists, professionals, students, and even retirees worked on the assistance of the future with the only instruction "IMA no longer exists, you are IMA".

As for the Matmut, it organized a hackathon last summer involving 86 students in Normandy on the theme of e-insurance for young drivers and having for the issue: "How can the Matmut become a digital reference for towards young drivers? ". The winning project “On the road - how to simplify the life of a young driver when he is just starting? »

Is a web application bringing together all the services useful to young drivers aged 16 and over: accompanied driving booklet, Code mock exam, E-reports, automatic calculation of their eco-driving, real-time update of their number of points … Thus the hackathon also makes it possible to directly reach a target customer: who better than young drivers to express the needs of young drivers?

Today the hackathon is completely integrated into the innovation strategy of companies. Most hackathons organized by companies are of the external type (open innovation). They are open to people with diverse talents: developers, students, start-ups, entrepreneurs, designers, or simply curious who compete as a team to create in relatively short time service, a digital application, or a website.

And finally present their project during a pitch presenting the concept, a model or a prototype, and an economic model in front of a jury. All of them then contribute to the company's research and development effort.

One of the specificities and great assets of the hackathon is that it brings something concrete, it does not stop at the ideation part. It is not just to find innovative ideas but to select them, and to create them.

We materialize the idea, we did it. As surprising as it may seem, the verb "to do" prevails over that of "to think". For this reason, the hackathon is part of the logic of " test and learn»: Get started, learn, adapt, move forward. This is truly the value proposition of the hackathon: we don't stop at an idea, we create it.

And for the more intellectual among you who would be shocked that one could say that the fact of doing takes precedence over the thought, I allow myself to remind them of these few words of Henri Bergson "In short, the intelligence, envisaged in what appears to be the original approach, is the ability to manufacture artificial objects, in particular tools for making tools, and to vary their manufacture indefinitely ”. And the hackathon is exactly that: a “tool for making tools”. On the philosophy side, the hackathon, therefore, reconciles us with Homo Faber (we are saved).

A hackathon is therefore a tool. It is not enough to organize a hackathon to solve everything. No, it is not a magic remedy capable of working miracles on a weekend. The hackathon should not be seen as an end in itself, the goal is not to innovate, it should on the contrary be seen as a starting point for a more medium/long-term development project and be in line with the company's strategy. If there is no support for the projects that have emerged, the initiated projects will remain in an old cupboard to collect dust and all the efforts put in place will be in vain. This is often the criticism that its detractors have of the hackathon, but in reality, it is not so much the hackathon that must be questioned but the way of understanding and organizing it.

The hackathon is a means to serve the company in its innovation strategy. Likewise, like any tool, if it is misused, it will not achieve the goal set. For a hackathon to take its full value, it must be followed by support in the form of project management. For example, allowing startups to pursue their idea with large accounts: these two universes do not have the same codes, we must be able to help them collaborate and ensure that the winning project can see the light of day. And finally, for the hackathon as for the rugby, the objective is the same: to transform the test.

Cash For Cars Caboolture- Get Rid of That Old Car

- If you are looking for cash for cars Caboolture or Morayfield, All Car Removal is right for you as we offer the quickest service.

- At the point when AMD discharged its second era processors in 2018, Intel increased their game again and expanded the center include 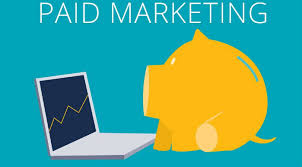 Paid advertising is the next big revenue conversion method

- Paid advertising is the sales and marketing method that easily captures the eyes of people. Here are a few important bits.