Best Tips to Protect Your Hairs from Dandruff- Zoefact 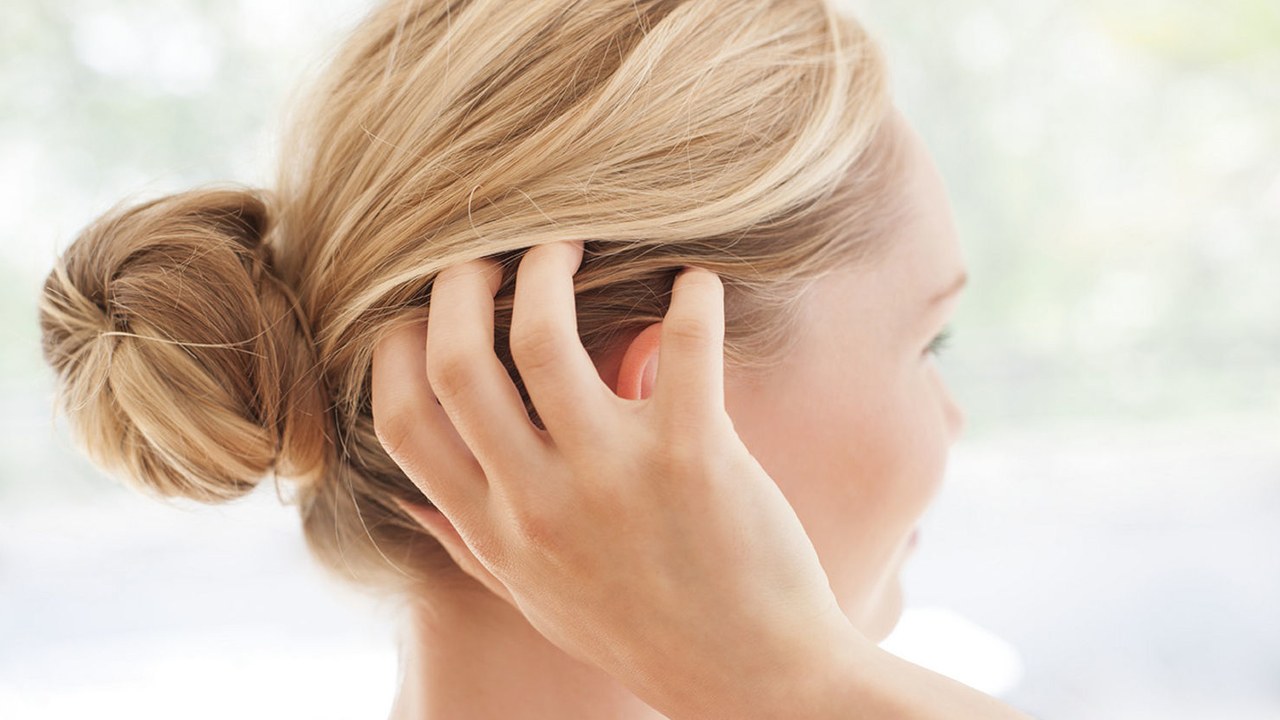 Home Remedies to Get Rid of Dandruff Naturally

An itchy scalp and flakiness are the hallmark signs of this condition, but it may also cause other symptoms like greasy patches on the scalp and tingling skin.

Underlying causes of dandruff include dry skin, seborrheic dermatitis, sensitivity to hair products and the growth of a specific type of fungus that lives on the scalp.

While there are plenty of over-the-counter products designed to treat dandruff, natural remedies can be just effective. Here are 9 simple home remedies to naturally get rid of dandruff.

Best Tips to Protect Your Hairs from Dandruff:

Historically, tea tree oil has been used to treat ailments ranging from acne to psoriasis. It is also proven to have powerful anti-microbial and anti-inflammatory properties, which may help alleviate symptoms of dandruff.

In fact, according to one review, tea tree oil is effective at fighting the specific strain of fungus that can cause both seborrheic dermatitis and dandruff.

Another 4-week study examined the effects of tea tree oil on dandruff by treating 126 people daily with a shampoo containing either 5% tea tree oil or a placebo.

At the end of the study, tea tree oil reduced the severity of symptoms by 41% and improved greasiness and itchiness.

Note that tea tree oil can cause irritation in those with sensitive skin. It’s best to dilute it by adding a few drops to a carrier oil like coconut oil before applying it directly to the skin.

Well-known for its multiple health benefits, coconut oil is often also used as a natural remedy for dandruff. Coconut oil may help improve skin hydration and prevent dryness, which can worsen dandruff.

A small study of 34 people showed that coconut oil was as effective as mineral oil in improving skin hydration. Other research has found that coconut oil could aid in the treatment of eczema, a skin condition that may contribute to dandruff.

One study compared the effects of coconut oil and mineral oil on atopic dermatitis, a type of eczema characterized by itching and inflammation. Applying coconut oil to the skin for eight weeks reduced symptoms by 68%, compared to just 38% in the mineral oil group.

Coconut oil and its compounds have also been shown to have antimicrobial properties in some test-tube studies, although the effects on the specific strain of fungus that causes dandruff have not yet been examined.

Aloe vera is a type of succulent that is frequently added to skin ointments, cosmetics and lotions. When applied to the skin, aloe vera is believed to help treat skin conditions like burns, psoriasis and cold sores. It may also be beneficial in the treatment of dandruff.

According to one review, the antibacterial and antifungal properties of aloe vera could help protect against dandruff.

Similarly, a test-tube study found that aloe vera was effective against several species of fungi and may help control fungal infections that cause hair loss from the scalp.

Test-tube studies have also found that aloe vera can reduce inflammation, which may relieve symptoms (14Trusted Source). Despite these promising results, additional studies are needed to look at how aloe vera may directly affect dandruff.

Stress is believed to impact many aspects of health and well-being. It can influence everything from chronic conditions to mental health While stress itself doesn’t cause dandruff, it can aggravate symptoms like dryness and itching.

Sustaining high levels of stress long-term may suppress the activity of the immune system (17Trusted Source). A weakened immune system can reduce your body’s ability to fight off some of the fungal infections and skin conditions that contribute to dandruff.

In fact, one study of 82 people with seborrheic dermatitis, one of the most common causes of dandruff, showed that the majority of dermatitis episodes were preceded by a stressful life event (18Trusted Source).

To keep stress levels under control, try some stress reduction techniques, such as meditation, yoga, deep breathing or aromatherapy.

Apple cider vinegar has been associated with a variety of health benefits. These include improving insulin sensitivity and increasing weight loss.

Apple cider vinegar is also often used as a natural remedy to get rid of dandruff. The acidity of the vinegar is believed to help stimulate the shedding of dead skin cells on the scalp.

Apple cider vinegar is also said to balance the pH of the skin to reduce the growth of fungus and thus fight dandruff.

However, there are no studies to support these claims and many of the benefits of apple cider vinegar for dandruff are based on anecdotal evidence. That said, test-tube studies show that apple cider vinegar and its compounds can prevent the growth of certain types of fungus.

If you’d like to give apple cider vinegar a try, add a few tablespoons to your shampoo or combine it with other essential oils and spray directly onto hair.

How to clean the seat fabric of a chair?

- How to clean a fabric chair? Even more, if it is not removable? Rest assured, it doesnt have to be complicated, as long as you have the right advice.