CEO Elon Musk said during its earnings call Monday that USB cables, which can be used to plug your phone into a car, once halted production.

"At one point for the Model S ... we literally raided every electronics store in the Bay Area for a few days there," Musk said.

"Nobody could buy a USB cable in the Bay Area, because we went and bought them all to put them in the car."

Read more: The electric car boom is coming to wipe out auto dealer profits. Consolidating into 'super dealers' may be their only way to survive.

Musk also talked about how "insanely hard" it is to scale up production from prototypes, which he called "child's play."

To scale up Tesla's operations without going bankrupt, Musk said that he and many others at Tesla "had to basically have several aneurysms."

During the call, Tesla announced revenue of $10.39 billion for the first three months of 2021. This is slightly lower than the previous quarter, but 74% up on the same period in 2020.

The automaker also revealed it had a $101 million profit from its bitcoin investment after selling around 10% of its holdings in the cryptocurrency during the quarter.

Tesla sold a record 184,800 vehicles in the quarter, and said that it saw strong demand after it launched sales of its Shanghai-made Model Y in January. In the call, Musk said among other things, that its Model Y SUV would "quite likely" become the world's best-selling car next year.
Tesla falls 3% as lack of new vehicle-delivery guidance offsets record profit and Bitcoin proceeds
© Britta Pedersen-Pool/Getty Images Elon Musk. Britta Pedersen-Pool/Getty Images
Tesla fell as much as 3% in Tuesday trades following the release of its first-quarter earnings report. The company exceeded analyst estimates and booked a record quarterly profit, in-part driven by the sale of regulatory credits and bitcoin.

Here are the key numbers from the first-quarter earnings report:

"Despite unforeseen global challenges, we outpaced many trends seen elsewhere in the industry as we significantly increased volumes, profitability and cash generation," the company said in a press release.

The company did not provide 2021 guidance for its automotive production, but said it expects "50% average annual growth" on a multi-year outlook. In 2020, it was just short of its 500,000 deliveries goal. Musk added that he expects the Model Y to be the best selling car, outpacing Toyota's Camry, in 2022.

Revenue from selling regulatory tax credits to other automakers, a significant catalyst for Tesla's five previous consecutive profits, grew to $2.24 billion - or about one-fifth of overall revenues. That revenue is also pure profit.

Commenting on Twitter on Monday, Musk said that Tesla's sale of bitcoin was to show it's a good alternative to cash, and that he isn't selling his personal bitcoin holdings.

Wedbush analyst Dan Ives said in a note on Tuesday that while Tesla bears will focus on the chip shortages impacting the company's annual production, "we believe the reality is that demand is spiking globally for Tesla's/EVs, the company's flagship production build outs in Berlin and Austin appear right on schedule, and the company has a treasure chest and cash flow to fund future R&D/capex endeavors in this EV arms race for the next decade."

Read more: Goldman Sachs, Morgan Stanley, and Bank of America say stocks are staring down a period of dismal returns with the recovery priced in. Here are the 9 areas of the market where they see the best opportunities.
Tesla Revenue Jumps 74% As CEO Elon Musk Prepares To Host SNL
BERLIN, GERMANY DECEMBER 01: SpaceX owner and Tesla CEO Elon Musk arrives on the red carpet for the ... [+] Axel Springer Award 2020 on December 01, 2020 in Berlin, Germany. (Photo by Britta Pedersen-Pool/Getty Images)

Getty Images
Do investors care about profits or growth? While many focus on potential profits, these days growth matters most.

Throw in a bit of bitcoin and 52.1 million Twitter followers and you can turbocharge a company’s value to five times more than it’s worth.

This comes to mind in considering Tesla — the electric-vehicle maker that earned a record quarterly profit due largely to sales of regulatory credits and a dash of bitcoin, according to MarketWatch whose CEO Elon Musk is hosting Saturday Night Live on May 8, noted the Washington Post.

Does this make Tesla a screaming buy? If its top line continues to grow faster than Wall Street expects and Musk can keep the competition at bay, its stock price could hold up.

But if Tesla misses the Street’s growth targets or Musk takes leave of Tesla — say, to follow another billionaire businessman into politics — those shares would plummet.

Tesla’s First Quarter Earnings
Tesla’s first quarter 2021 revenue and earnings were better than some expected. According to Reuters, its revenues popped 74% to about $10.4 billion around $100 million more than Refinitiv expected. Adjusted earnings of 93 cents were 14 cents a share higher than the mean estimate.

Tesla cash fell by $2.2 billion in the quarter — due to Tesla’s purchases of bitcoin and paying back some debt and leases — leaving it with $17.1 billion of cash available at the end of March.

With considerable supply chain problems — notably due to semiconductor shortages and the inability of its engineers to travel to China due to the pandemic — Tesla may benefit later this year from adding plants in Berlin and Texas to supplement the ones if operates in California and Shanghai, according to the Wall Street Journal

What’s Behind Tesla’s Growth
Tesla’s growth springs from an increase in its vehicle deliveries and an increase in demand for electric vehicles. Tesla sales — it shipped 184,877 units (up more than 50%) — were driven by its “popular Model Y compact sport-utility vehicle and sustained demand in China,” noted the Journal

Nevertheless Tesla is running into hot water in China. In February, the Chinese government summoned Tesla over consumer quality complaints. As I wrote last July, there are plenty of complaints in the U.S. as well.

China also limited the use of Tesla vehicles by military and state-owned industry personnel over data-security concerns. What’s more, in April “a single protester with a disputed claim about the safety of Tesla’s vehicles drew widespread attention across the Chinese internet, which is closely controlled by the government,” noted the Journal.

In general, however, Tesla is getting help from governments worldwide which are pushing plug-in cars and phasing out gasoline powered ones — at times through subsidies. Musk told conference call participants, “We’ve seen a real shift in customer perception of electric vehicles, and our demand is the best we’ve ever seen.”

Tesla’s Flimsy Profit Platform
If investors cared about sustainable profits or cash flow generation, they would not ascribe a nearly $700 billion valuation to its shares.

After all, Tesla’s profits depend too much on the sale of regulatory credits and bitcoin for that. As the Journal noted, Tesla sold $518 million worth of emissions-related credits in the quarter — up 46% from the year before.

Tesla — which bought $1.5 billion worth of bitcoin in the quarter — and sold 10% of it during the period — contributing $101 million to its profit — now accepts bitcoin as payment for its vehicles.

CFO Zach Kirkhorn said Tesla bought bitcoin to preserve liquidity while earning a return and plans to buy more and “accumulate bitcoin from transactions from our customers as they purchase vehicles,” according to its investor conference call.

Competition Is Cutting Into Tesla’s Market Share
Tesla still leads the U.S. EV market but it is losing share. Cox Automotive noted that its U.S. market share has dropped 12 percentage points to 70% since the first quarter of 2020.

A 70% Over-Valued Stock
Tesla shares trade down some 2% in pre-market trade on April 27 for a market capitalization of nearly $700 billion — that’s up a whopping 364% in the last 12 months.

SeekingAlpha found the results disappointing. That’s due to Tesla’s failure to beat revenue expectations, its excessive dependence on sales of regulatory credits and the absence of a big boost in guidance.

Reuters considers Tesla way overvalued. How so? Given its growth, Reuters is comfortable valuing the company at 30 times the Refinitiv 2021 earnings estimate of $4.8 billion — or $144 billion. 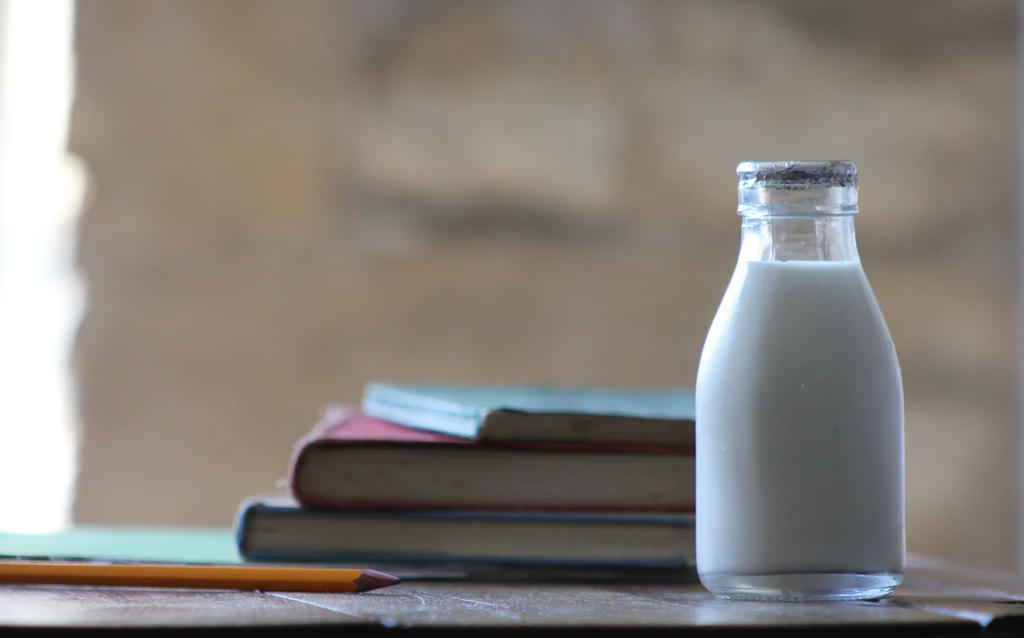 - From our professional to personal routine, many gadgets are always required handy to keep up with all sorts of tasks.Educating is one of the few professions the