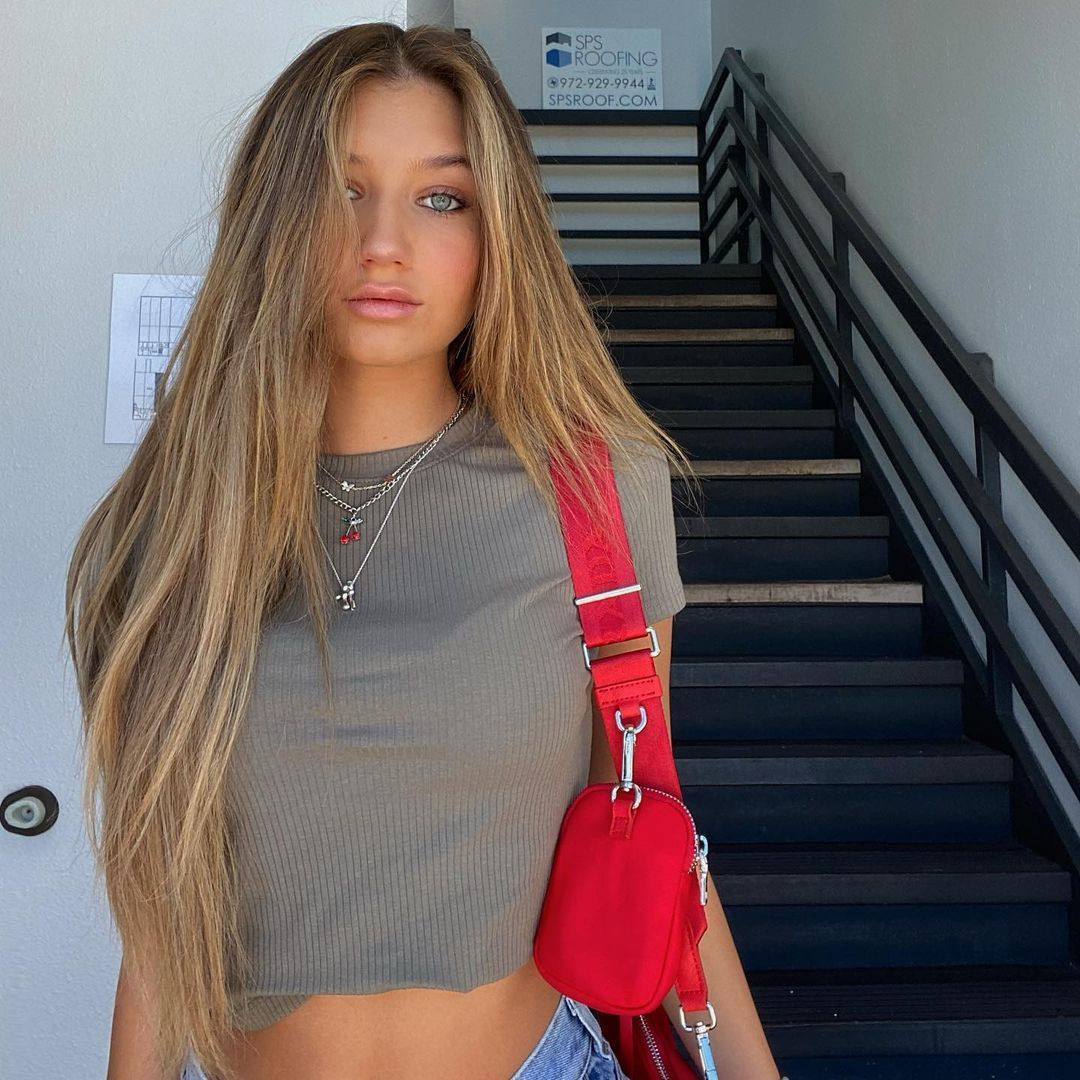 After deciding not to seek another term in office, her trip will likely mark a farewell to Biden. It’s a chance for the longtime acquaintances and partners to reaffirm the strong U.S.-Germany bond in the face of global challenges, such as the coronavirus pandemic and rising autocratic influences.

“Chancellor Merkel has been a true friend to the United States, a strong advocate for the transatlantic partnership for multilateral cooperation, as well as for our shared priorities,” a senior administration official said ahead of the meeting. “In their meeting, I expect that President Biden will convey gratitude for her leadership role, in Europe and around the world, as she prepares to depart the German political stage, following their elections this September.”

The visit with also be an opportunity for the pair to hash out some areas of concern ahead of the end of Merkel’s tenure.

Merkel kicks off her visit having breakfast with Vice President Kamala Harris. In the afternoon, Merkel attends both a one-on-one and a larger group meeting at the White House with Biden. Merkel and Biden hold a press conference in the late afternoon and then in the evening, Biden will host a dinner for her and “a range of individuals who have long been strong supporters of Germany and the bilateral relationship, which will further demonstrate the close and continuing ties between our countries,” a senior administration official said.

Despite the warm welcome, challenges remain.

One sticking point between the two countries is Nord Stream 2, a pipeline to move gas directly from Russia, under the Baltic Sea and into Germany. Biden is opposed to the pipeline, as are many Republicans in Congress, because it could give Russia increased influence in Europe and more control over energy reserves. The pipeline will likely deprive other countries, such as Ukraine, of badly-needed oil revenues and some experts fear Russia could shut off the gas supply to certain countries in retaliatory moves.

Biden lifted U.S. sanctions on companies helping to build the pipeline in May as a goodwill gesture to European allies, as he worked to get them on board with his tough-on-Russia policies and in a tacit admission that U.S. sanctions ultimately failed to halt construction. That was a move some Republicans, including Sen. Ben Sasse of Nebraska, criticized.

“Instead of treating Putin like a gangster who fears his own people, we’re giving him his treasured Nord Stream 2 pipeline and legitimizing his actions with a summit,” Sasse said.

“I do expect that President Biden will raise his long-standing concerns with Chancellor Merkel during their meeting about Russia’s geopolitical project and about the importance of developing concrete mechanisms to ensure that energy is not used as a coercive tool against Ukraine, our eastern flank allies or any other country. We believe that the sanctions waivers that we announced in May have given us diplomatic space to be able to work with Germany to have these conversations to try and find ways to address the negative impacts of the pipeline,” the official said.

However, the official did not anticipate any formal announcement on Nord Stream out of the meeting.

The official did preview that Biden and Merkel will release a so-called Washington Declaration, “which will outline their common vision for cooperation to confront policy challenges,” and provide guiding principles for years ahead, even as Merkel’s successor takes the helm. The official also anticipated a climate and energy partnership to be announced, though they provided no further details on what that will look like.

Another area of difference between the two leaders is China’s rising global influence. While Biden has seen China as a competitor that must be curtailed, Merkel is friendlier towards a rising China, believing their success and a balanced trade relationship between the two countries, will benefit Germany.

- According to the analysis, the market is anticipated to reach the market valuation of US$ 684.9 billion by 2026 expanding at a reasonable CAGR of 4.67&#37;

Looking to Buy, Sell or Rent Residential Apartments? Things You Should Know

- Area is a significant factor when hoping to purchase or lease condos. Individuals may take a gander at some place near work, schools or an in a specific 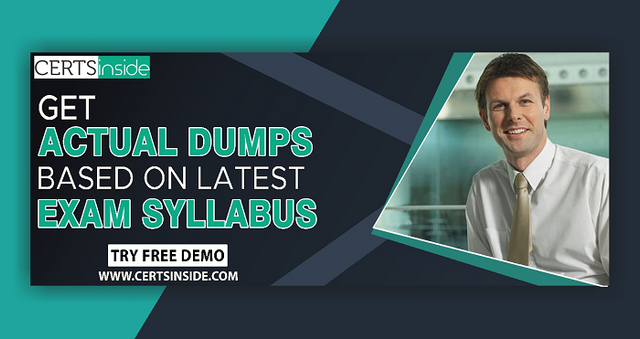 How important Is It To select The right Translation company?