Wildfires in the West have spread so rapidly amid continuing dry, gusty conditions that a Northern California town has been destroyed.

Firefighters had made progress on containing the Dixie Fire, the largest in California, which has been burning near Feather River Canyon for weeks. But after the fire jumped containment lines earlier this week, it exploded, consuming an additional 48,000 acres on Wednesday alone.

The blaze destroyed homes and businesses in the downtown neighborhood of Greenville, about 150 miles northeast of Sacramento, as it ripped through the region.

Dramatic images show multiple structures engulfed in flames. The historic area of Greenville has been destroyed, leaving nothing but rubble behind, according to photographers who examined the ruins.

One photographer saw a gas station, hotel and bar completely burned to the ground, according to The Associated Press.

It is unclear how many structures have been destroyed.

One witness told the AP that she fled with a dog and two horses as she watched clouds grow from the west side of a lake where she was camping.

“The flames were huge,” Dawn Garofalo said. “They must have been 500 feet high. Scary.”

Almost 100 wildfires are currently burning in the West, with the majority stretching from Northern California to western Montana, and there’s potential for more to spark as existing ones spread.

Much of the West is under critical fire danger alerts, with warnings issued for nine states from California to Colorado due to dry lightning threats and gusty winds that could reach up to 40 mph. Red flag warnings remain in effect through Thursday evening for dry and windy conditions.

The River Fire near Colfax, California, which prompted evacuations for several thousand residents, had burned through 2,400 acres by and is 0% contained.

Fifty structures have been destroyed by the River Fire and another 30 were damaged, according to Cal Fire.

Evacuations also have been ordered for the Monument Fire in Big Bar, California, and McFarland Fire in Wildwood, California. Both fires were spreading on Thursday.

Temperatures in Northern California, where the fires are burning, are expected to get hotter on Thursday, with Redding forecast to approach 100 degrees over the next few days.

Thermal, California, about 130 miles east of Los Angeles, reached 122 degrees on Wednesday, making it the hottest August temperature ever recorded in the region.

Excessive heat warnings are continuing for Nevada, California and Arizona, where temperatures are expected to reach 115 degrees on Thursday.

The Dixie Fire, the largest wildfire in California that has been burning near Feather River Canyon for weeks, has now burned through nearly 255,000 acres after the flames jumped a containment line Tuesday.

Video taken out of Greenville, California, shows firefighters struggling to battle control massive flames from the Dixie Fire, which has been exhibiting extreme fire behavior due to the current conditions. 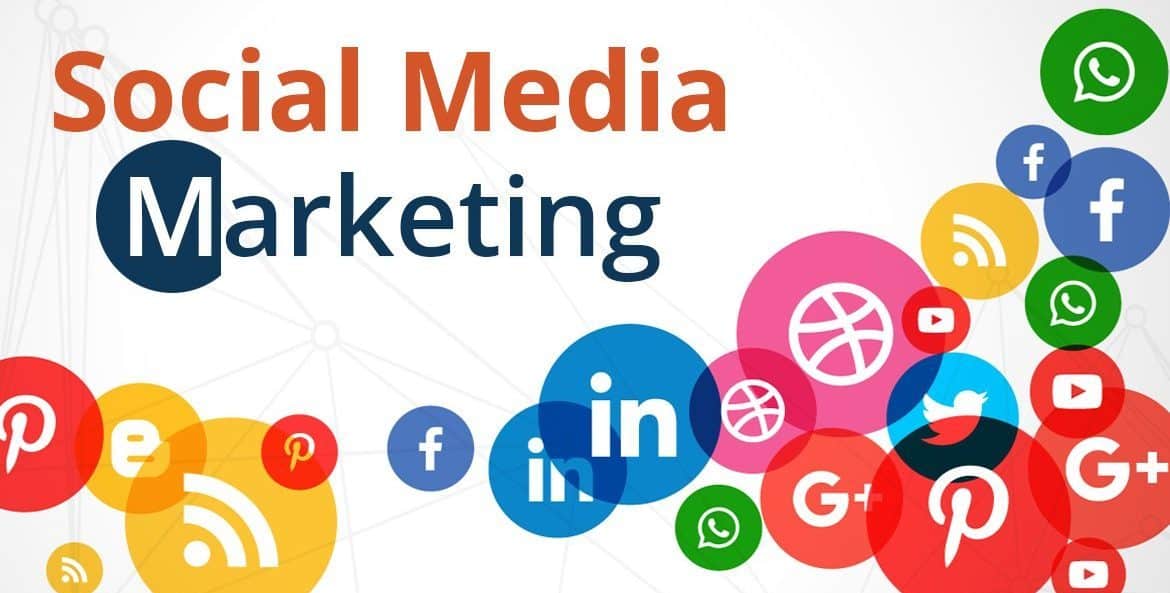 The 5 benefits of SEO which help your business to grow

- If you are concerned with SEO (Search Engine Optimization), you try to set up your website or webstore as optimally as possible for search engines.