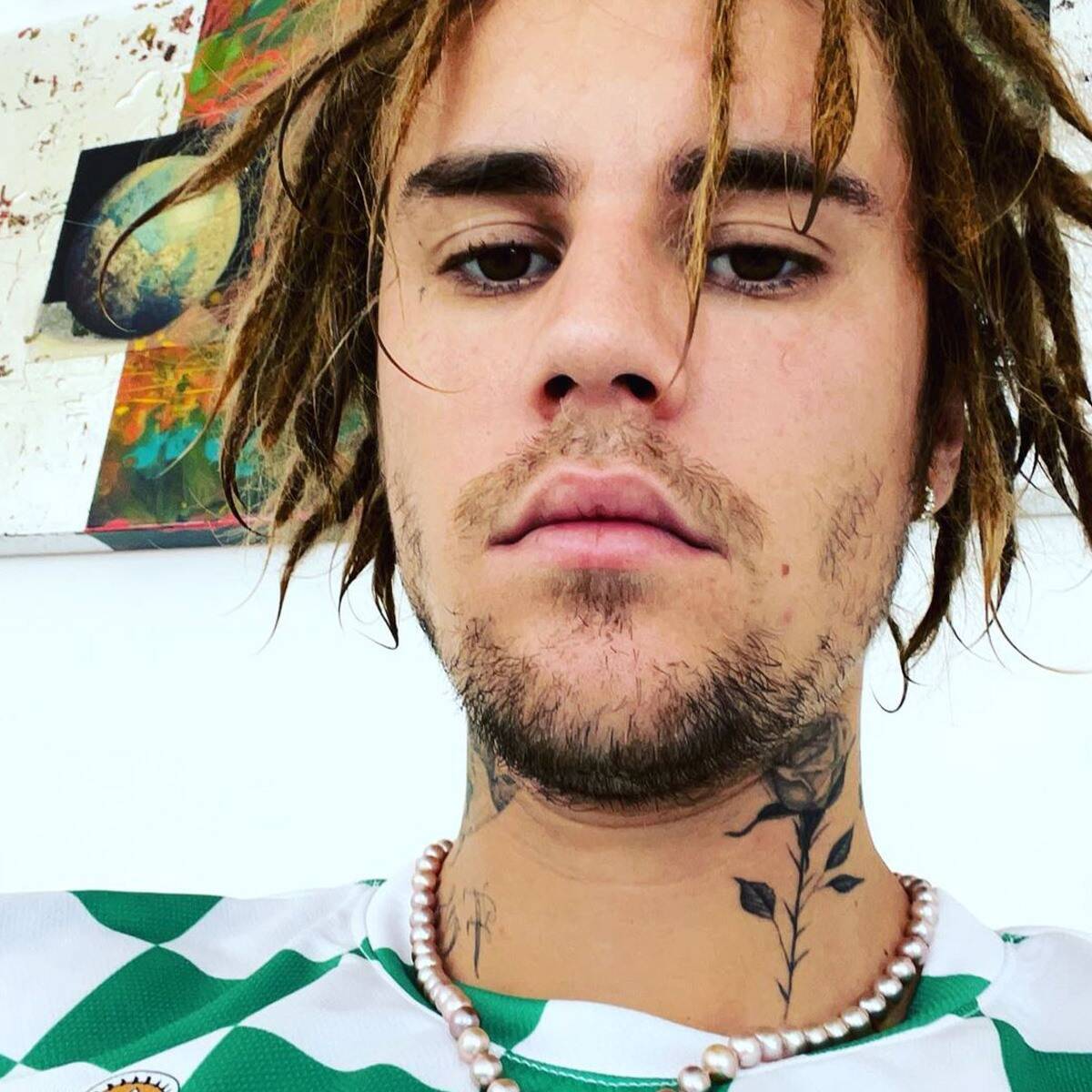 Justin Bieber is facing renewed accusations of cultural appropriation after debuting dreadlocks this weekend, a hairstyle he previously sported in 2016.

Justin Bieber is facing accusations of cultural appropriation after he shared photos of himself sporting dreadlocks.

The singer debuted the look in a picture shared to Instagram on Sunday, April 25. The next day, Justin shared another photo of himself in a checkered shirt and a pink pearl necklace.

After Justin shared the photos, fans voiced disapproval of the hairstyle, with one Instagram user writing, "This is not it Justin."

Another person remarked on Twitter, "so @scooterbraun you and your client @justinbieber post BLM for days and talking about being an ally or educating y'all's selves but turn around to do this foolery very performative i'm sick of y'all."

Dreads, also known as locs, are historically worn by members of the Black community, who have faced discrimination for the hairstyle.

And this isn't the first time Justin has been called out for wearing locs.

In 2016, Justin faced heavy criticism for wearing his hair in dreadlocks at the iHeartRadio Music Awards. Shortly after, he shaved his hair down to remove the dreads, but not without issuing a statement.

"'Dude, are you gonna do anything with your hair or are you just gonna leave it like that, dude?' Yeah, some girl came up to me, like, 'I love you Justin, but like, that's like my least favorite of yours,'" the singer said in a Jeff Spicoli-like surfer accent.

He captioned that video, "Being weird is fun' if u r not weird I don't like you."

The accusations of cultural appropriation come after the pop star was criticized for using the Black Lives Matter movement to promote his album, Justice. Justin opened the project with a recording of Martin Luther King Jr. saying, "Injustice anywhere is a threat to justice everywhere," before an instrumental song titled "MLK Interlude" plays.

Listeners of the album struggled to connect the civil rights leader's message to the lyrics of the other songs, particularly the song "2 Much," which is about his love for Hailey Bieber.

However, King's daughter Bernice A. King said that she supports the singer's message of solidarity, writing on Twitter last month, "Each of us, including artists and entertainers, can do something. Thank you @JustinBieber, for your support in honor of #Justice, of @TheKingCenter's work and of our #BeLove campaign, which is a part of our global movement for justice #MLK #EndRacism."

E! News reached out to Justin's rep for comment.

Hailey Bieber's Latest Fashion Moment Redefines Spring Style
Hailey Bieber dressed to kill during a night out in Santa Monica, Calif. Get details of her head-to-toe leather outfit below.

Hailey Bieber is turning up the heat this spring!

The supermodel dropped jaws in a sizzling ensemble during a late-night outing on Friday, April 23. The 24-year-old star most certainly dressed to kill while being spotted at the restaurant hot spot Giorgio Baldi in Santa Monica, Calif.

During her outing, Hailey stunned in a simple, yet striking all-black leather outfit that proved you can still rock edgy attire in spring.

She wore a tank top with knotted straps that perfectly matched her loose-fitted pants and pumps. Giving her head-to-toe leather ensemble a pop of pizzazz, she carried a zebra-printed handbag and tied her look together with chunky silver hoop earrings.

And luckily, the star's stylist Maeve Reilly shared all of the fun fashion details on Instagram.

Hailey briefly detailed her night out on Instagram Stories. "Pasta is a love language," she captioned one post, alongside an image of her smiling at the many Italian dishes plastered on her table.

In another post, she posed with writer and director, Michael D. Ratner.

While Hailey is known for making style statements—both on and off the red carpet—she recently opened up about how "invasive" paparazzi can be when photographing her fashion moments.

"Paparazzi are such an interesting thing to me because I really don't understand it and I feel it's a really weird, invasive thing," she told TikToker Dixie D'Amelio on her YouTube series The Early Late Show on April 11. "What I understand is people trying to capture clothing and get these outfits shots, because that's good for the people who designed the clothes and for the stylists, that I understand."

However, Hailey explained there are times when paparazzi take things too far, as she remembered a time when she was out with Justin Bieber.

- The singer debuted the look in a picture shared to Instagram on Sunday, April 25. The next day, Justin shared another photo of himself in a checkered shirt 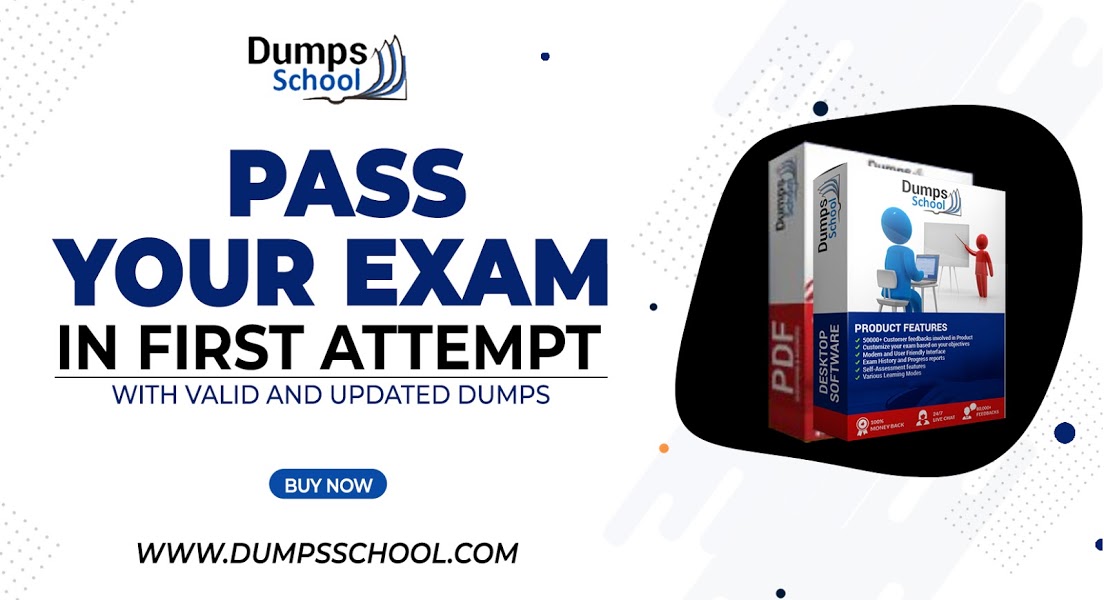 What Happened When I Accidentally Swiped Right on Tinder6

- It is a way of expressing that you took the time and thought of your partner. Here are a few simple ways to innovate in your relati