There are an endless number of places to visit in the city and one lifetime is not enough to see all of the US. Thus, I have shortlisted the locations according to my preferences and things I want to experience be it an adventure, nature, wildlife, food or history, and shopping, among others.

Here is a list of all the places that I would suggest all of you should visit once in a lifetime. The list is an introduction to the best and most famous places to go in the United States, from the hotspots in New York City to the season of cherry blossoms in Washington.

Standing on the shores of Lake Erie, Buffalo is a no-bullshit town where you can enjoy life by drinking till dawn and making new friends. The city is known for its neoclassical beaux arts and art deco architecture. Elmwood Village, North Buffalo, and Delaware Park are places where you can witness these architectural works that reflect the history and has made Buffalo a design hub a century ago.

The City of New York is the busiest city in the United States. It is situated on one of the world's largest natural harbors. The city has five boroughs where the Hudson River merges with the Atlantic Ocean. Manhattan, which is among the world's major financial, commercial, and cultural centers, is situated in the core of the city.

Austin is the state capital of Texas and a place where the famous University of Texas campus stands. Austin is renowned for its eclectic live-music scene existing around the country, blues, and rock and is also called the barbecue capital of the world. It has many parks and lakes that people go hiking, swimming, biking, and boating. The southern part of the city is a host to the United States Grand Prix. It is an excellent place to visit on the weekends.

Chicago is known by the name of "Second City," compared to New York City in terms of size and population. A city in the Midwest, Chicago holds the third position in terms of population these days. The city has become popular among tourists because of its skyline, top class restaurants, shopping plazas, museums, and a lot more that makes it a competitor of NYC and LA. You can find some of the nation's most famous buildings in Chicago. You can take a tour of all these places with the help of a guide on land or also visit these places on a boat on Lake Michigan.

Las Vegas has much more to offer apart from its world-class casinos. From blockbuster shows, world-class shopping, and top-notch restaurants make this city a hotspot for travelers around the world. You can do many things like visiting the famous MGM Grand, play with your luck at Planet Hollywood Hotel and Casino, or take a tour of the Neon Museum, that conserves the iconic Las Vegas signs.

I would suggest you fly to these places with Hawaiian, United Airlines, or South African airlines. These airlines provide a wide range of specialized services and onboard facilities to give you the best flight experience. To travel with Hawaiian Airlines, you need to dial Hawaiian Airlines Reservations Phone Number and book a seat. 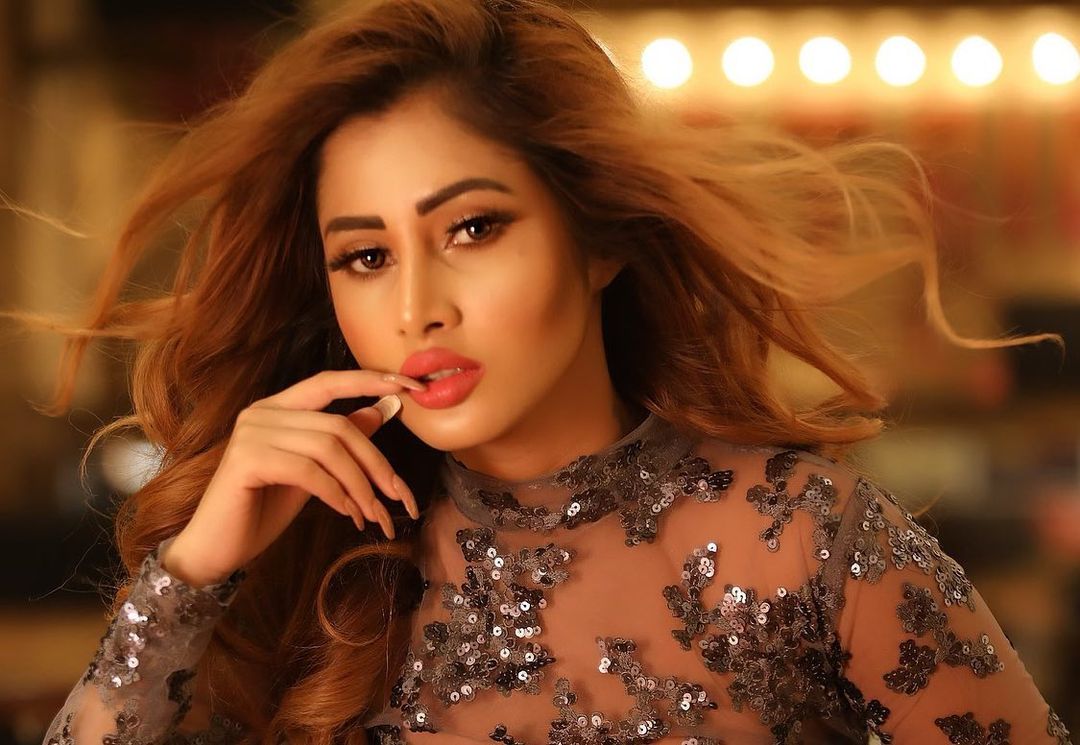 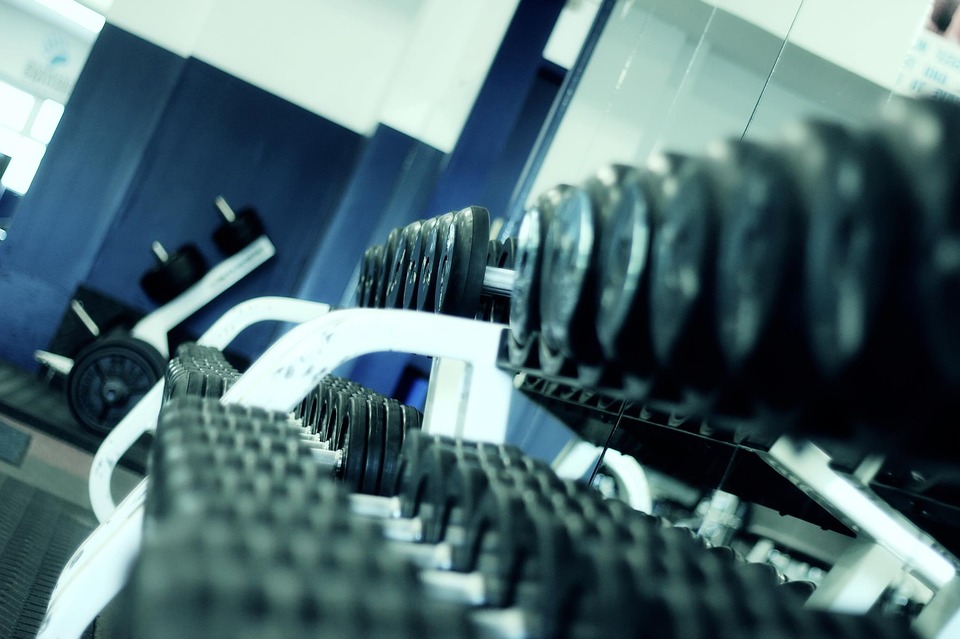 - In fact, many of her top collections can also be included as part of your work wardrobe. Different seasons require different styles, 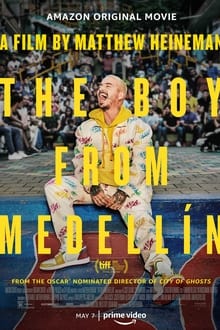 Top 20 Most Useful Online Courses That Are Free

- It is a harsh truth that most people don’t like to hear: when it comes to relationships, the saying “don’t judge a book