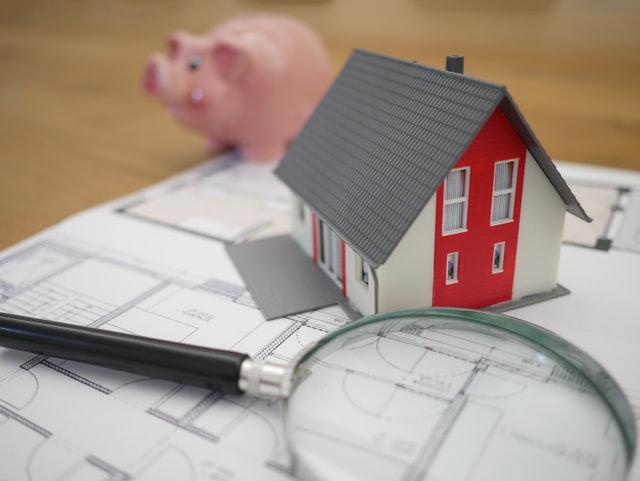 Want to know some fun and surprising real estate facts? Well, in this article, we'll share with you some of the best mind-boggling real estate trivia you never heard before. After reading this article, you may try sharing one out at your upcoming open house or office party.

We've compiled some of the amazing tidbits that you'll surely enjoy reading!

1. America has the most expensive listing and it was sold at a foreclosure auction

Did you know that the most expensive listing in the United States is a 157-acre plot of land located in Beverly Hills listed for $1 billion, which was sold for a small fraction of that price for $100,000 at a foreclosure auction? The house has earned a debt of $200,000 in debt and the original lender-paid from taking it on in the purchase. This is what happens when having inflated expectations for what a place costs.

They say that there's a lot of good people in Utah, well, it's true! In 2005, Utah started giving homes to the homeless and still doing it today. This great deed has cut chronic homelessness by 74%.

In 2007, a dog named Trouble inherited $12 million from its owner who is a real estate and hotelier magnate, Leona Helmsley, in her will. That's a lucky dog right there!

Nördlingen is a town in Bavaria, Germany that was constructed over a 15-million-year-old meteor. Yes, you read that right! The town was hit by an asteroid over a thousand years ago, however, since it left a heavy and deep pressure, the locals had an idea to build a town on the remaining crater. From an aerial view, you will see the round layout of the town until this day.

5. Doorknobs are Not as Dirty as You Think

Do you think doorknobs carry a lot of germs? Are you scared of the number of people touching your doorknob? This might shock you but for centuries, doorknobs and knockers have been particularly made of materials such as iron, copper, silver, and aluminium, which are materials known to kill bacteria and act as natural self-disinfectants. So, doorknobs are not really germ-ridden! Don't worry about who touches your doorknobs on the way to your home.

One of the richest men in the world, Warren Buffet, is not the type of person who would hop from mansion to mansion on some rare islands. He actually lives in a modest home in Nebraska. This amazing stock magnate and 7th richest person in the world has decided to live in the same home he has in Omaha, Nebraska, he had purchased for $31,500 in 1958.

His modest property is made of stucco and comes with five bedrooms and 2.5 bathrooms that has been a continuous source of interest among businessmen and real estate lovers.

In case you want to live in Tokyo and you're planning to buy a pre-owned house there to cut costs, you need to think about it carefully. If it's your dream, the building of homes is such a bustling industry all over in Japan that they're taking down nearly half of the homes they have built after 30 years.

8. A Gangster With a Heart

A man named Charles Floyd, also known as Pretty Boy who was a gangster, yet he was considered by the general public not that bad. This man is interesting because when he robs banks, he will destroy mortgage documents that would free plenty of citizens with their debt. Crazy, right? Yet, some people would thank him for doing it. Oops!

9. Bought a House and Paid it With a Paperclip

Don't believe it! Well, nothing is impossible! You may think it's silly for bargaining your way into selling a home for a paper clip, but maybe you haven't heard of the Canadian blogger, Kyle McDonald did that after making fourteen trades over the period of one year. He started with a paper for a pen, after that a doorknob for this and that, and finally a nice house in Saskatchewan. This man's amazing bargaining abilities have given him popularity and fame around the world. Looks like he doesn’t need a real estate agent on this!

10. Trust Issues? Everyone Must Attend the Meeting

In 2001, the owners of the World Trade Center arranged a meeting on their 88th floor of Tower One to talk about the actions needed for the event of a terrorist attack. One employee couldn't attend the meeting so they rescheduled the meeting the night before. 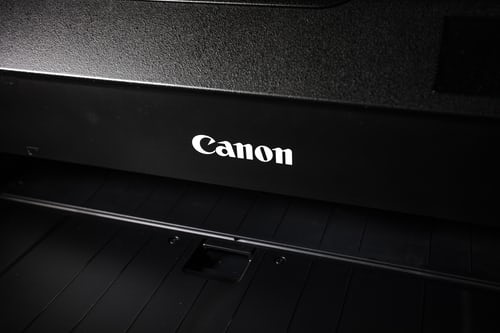 How Can I Fix my Printer Ink Cartridge Issues?

- The printer issue is a headache for every local business owner as well as their staff as the issue can bring about delays.

The pros & cons of Wireless network to business firms

- Many companies on the planet, which range from little micro-enterprises which organisations are moving towards the execution of computer networks.

- Hair transplant in Bengaluru is carried out by the surgeon who has the following mentioned characteristics. 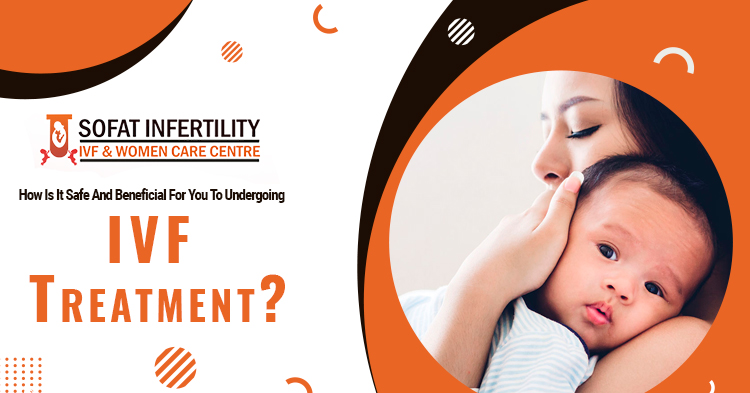 Why should couples choose an IVF treatment for conceiving a second baby?

- Customarily this procedure involves the acquisition of the eggs in numbers and afterwards fertilising it with sperms manually in a lab.