From speech recognition system to facial recognition technology, you don't have to observe harldly to see how improvements in biometrics have formed our approach to security for a few years now. That is long defined to the realm of science fiction or reserved exclusively for the wealthiest people or businesses, technological advances have enabled most biometric security systems to be much more cheap, affordable, and more secure for many companies and institutions.

However, with the changes we are facing right now, especially regarding the need for social distancing, biometric security systems must comply and adapt. One of the areas facing the challenge of a contactless future is that of fingerprint scanners.

What is a biometric fingerprint scanner device?

A biometric fingerprint scanner device is an authorization system that scans and records a unique copy of an individual's fingerprint. After that, the device will compare this printout with the registered data entries of authorized users. If the fingerprint matches, the system will allow access to the user.

When we think of biometric fingerprint scanners, many of us immediately think of cell phones, and for a good reason. Estimates say that currently, 41% of smartphone users use biometric authorization to access data on their phones, such as the fingerprint scanner, which is the most chosen biometric option. Estimators believe the number of users could increase to 66% by 2024.

Apart from mobile security, biometric fingerprint scanners are most often accessible in physical security areas, where they are used to allow or prevent access to specific areas of a building. From revolving doors to high-speed access control corridors, businesses now can improve the security of their facilities with the addition of biometric fingerprint readers.

How does the fingerprint scanner device work?

When you consider how personal and often sensitive information is stored on computers, it makes sense that data security is an issue that you should give thoughtful consideration. One of the many systems available that computer users can use to provide some computer security level is the fingerprint reader. How do they work with portable fingerprint readers?

There are many types of scanner sensor technologies, but the capacitive and optical methods are the most common. The capacitive fingerprint reader type sensors sense the difference in capacitance between the fingerprint's peaks and valleys and create an image using contrast. Optical sensor fingerprint readers use a charge coupling device similar to camcorders and digital cameras to generate fingerprint images.

While businesses have the freedom to choose the most suitable security entrance for their building, there is also the choice of what type of fingerprint reader to integrate. Fingerprint readers are most often divided into three categories, which include:

An optical reader works with a CCD device (Charged Coupled Device), like the one used in digital cameras, which have an array of light-sensitive diodes that generate an electrical signal in response to photons of light. Each diode records a pixel, a small point that represents the light that is reflected in it. Collectively, the light and dark profiles form an image of the read footprint. The reading process begins when you place your finger on the reader window, which has its light source, typically an array of LEDs, to illuminate the ridges of the fingerprint. The CCD generates an inverted image of the finger, with darker areas representing more reflected light and lighter areas representing less reflected light .

Before comparing the information obtained with that stored, the reader's processor makes sure that the CCD has captured a clear image. Check the average darkness of pixels or overall values ​​in a small sample, and reject reading if the overall screening is excessively dark or too light. If the image is rejected, the reader adjusts the exposure time to let in more or less light and tries to reread the fingerprint.

If the light level is adequate, the reader checks the image's definition (how accurate is the image obtained). The processor looks for several straight lines that move horizontally and vertically over the image. If the image has a good definition, a line that runs perpendicular to the ridges will be made up of an alternating segment of very light and very dark pixels.

The capacitive fingerprint scanner has been designed to improve the level of security for companies. Using a capacitor, the reader can store a small electronic charge changed once the user places their fingerprint on the sensor.

When this happens, the changes are stored as a small piece of digital data, which forms the basis of your electronic fingerprint. This data is then analyzed and compared in the system; if there is a match, the user will access the building.

Today, capacitive scanners are perhaps the most common form of fingerprint scanners on the market, mainly due to their ease of use and toughness to use. Fool because the capacitor can detect even the slightest change on the sensor.

Ultrasonic fingerprint scanners are most often used for smartphones, but they also remain present in the physical security options and operate using ultrasonic pulses. Once the finger is placed on the reader, a continuous pulse is sent, which is absorbed by the sensor.

Like the charge that you can find in a capacitive reader, the ultrasonic reader's pulse will be slightly different depending on the user. This pulse is then verified against the database.

The only advantage of ultrasonic fingerprint readers over capacitive readers is that they can scan for a more extended period by adjusting the pulse length. A longer scan will necessarily be more detailed, which means that ultrasonic readers are generally more reliable and secure than capacitive readers. 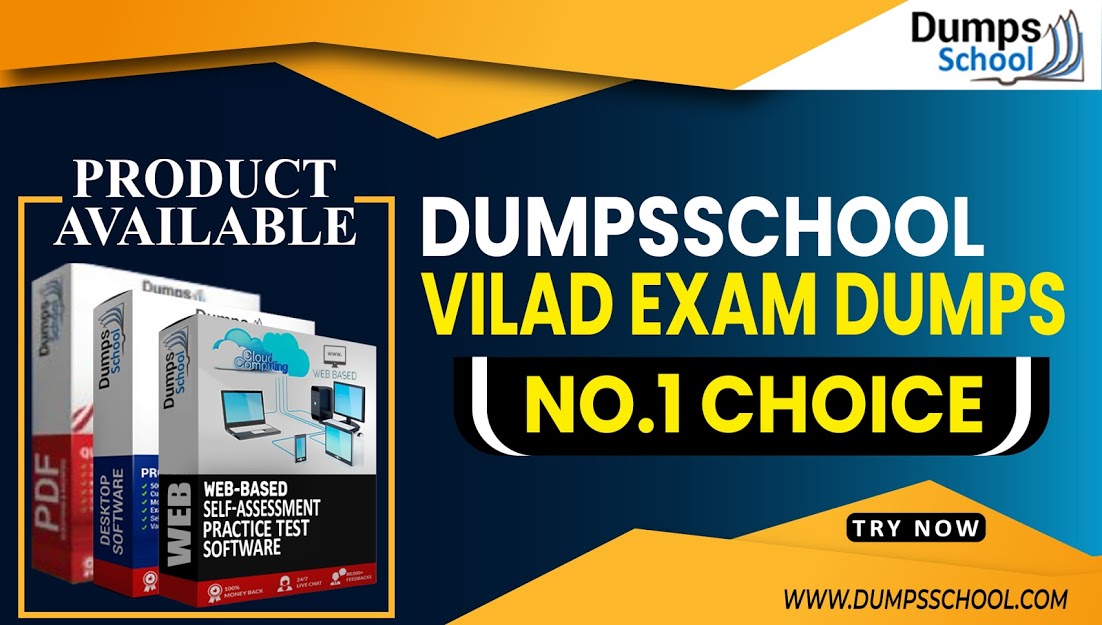