Global Smart Inhalers Market is expected to reach the market valuation of USD 1751.7 million by 2028 expanding at a reasonable CAGR of 20.5% during the forecast period (2021-2028) from USD 390.1 million in 2020. A Smart inhaler is an advanced form of inhalers that can be connected to applications on a phone or tablet via Bluetooth, helping doctors to manage a patient’s respiratory condition more effectively.

The various factors driving the growth of the smart inhaler market include the rise in pulmonary disease incidences, technological advancements, and the increased awareness among end-users led by adopting digital inhalers for monitoring these diseases. Also, nearly half of the country’s population are suffering from chronic illnesses, including lung cancer, COPD, or asthma which makes the situation more grave. As a result, many more people are inclining towards preventive healthcare increasing the worldwide adoption rates of smart inhalers. For instance, 1.8 million deaths were recorded due to lung cancer across the world in 2020, accounting for the highest number of deaths due to cancer.

For a detailed analysis of the smart inhalers market browse through - https://univdatos.com/report/smart-inhalers-market

Furthermore, the rising health concerns among the geriatric population coupled with the surging cost of healthcare procedures is the major reason for the shift towards smart inhalers. For instance, according to the Peterson-KFF health system tracker, the general cost of inpatient hospital admission rose steeply by 85% over the decade. In addition to this, medical costs for surgical and medical care nearly doubled from 2008 to 2018. In view of these facts, the demand for more accessible, personalized, and cost-effective health solutions propelling the growth of the smart inhalers market all over the world.

However, The major restraints that are affecting the market of smart inhalers include data security issues and the high cost of smart inhalers. In addition to this, a lack of awareness about the symptoms of COPD and asthma is impeding the growth of this market all over the world.

The COVID-19 pandemic has disrupted the entire world and many industries. This worldwide disruption has affected the healthcare industry like never before and has greatly impacted the way healthcare is delivered across the world. With the lockdown restrictions all over the world, there is surging demand for digital healthcare technologies enabling patients to get assistance for maintaining their physical and mental health. In addition to this, deferred and canceled treatment for chronic respiratory diseases has further increased the worldwide demand for smart inhalers.

For a detailed analysis of the market drivers of smart inhalers browse through - https://univdatos.com/report/smart-inhalers-market

The smart inhalers market is boosting owing to numerous startups and new product innovations driving its worldwide popularity. For example, In November 2019, Lupin, a pharma major launched “ADHERO,” a new connected smart device for metered-dose inhalers. This first-of-its-kind device is designed to help patients with chronic respiratory diseases to track their MDI usage and facilitate improved adherence to therapy.

Based on Product, the market has been segmented into inhalers and nebulizers. The inhalers segment held the major market share and is anticipated to maintain its dominance over the projected timeframe. Further, the inhalers are sub-segmented into Metered Dose Inhalers and Dry Powder Inhalers. The largest market share has been acquired by the inhalers segment and is expected to grow at XX% CAGR during the forecast period (2021-2028) owing to the growing incidences of respiratory diseases (such as asthma and COPD) across the world which requires regular monitoring of the patient. Thus, reducing the risk of patient mortality and emergency hospital visits.

For a detailed analysis of the products of smart inhalers browse through - https://univdatos.com/report/smart-inhalers-market

Based on indication, the global smart inhaler market is segmented into Chronic Obstructive Pulmonary Disorder (COPD) and asthma. Asthma occupied the largest share and is expected to maintain its dominance throughout the forecast period 2021-2028 as asthma is one of the leading causes of death globally. The segment generated revenue of US$ XX million in 2020. However, the COPD segment is also anticipated to grow exponentially owing to the high mortality rates due to COPD all over the world. Chronic Obstructive Pulmonary Disease (COPD) is a general term that describes progressive respiratory diseases like emphysema and chronic bronchitis. Asthma is usually considered a separate respiratory disease, but sometimes it’s mistaken for COPD. For instance, According to the National Institutes of Health Trusted Source (NIH), around 24 million in America alone have COPD. Amongst the prevalence of COPD and asthma, COPD is expected to be the third leading cause of death globally by 2030. COPD is a life-threatening disease that accounts for about 5% of the yearly global deaths. Hence, the increasing prevalence of COPD and asthma will provide growth to the smart inhaler market over the forecast period.

Request for Sample of the report browse through - https://univdatos.com/request_form/form/407

Additionally, the report provides detailed report also provides insights of global smart inhalers market according to the regions such as North America (United States, Canada, and the Rest of North America), Europe (Germany, France, Italy, Spain, United Kingdom, and Rest of Europe), Asia-Pacific (China, Japan, India, Australia, South Korea and Rest of APAC), Rest of World has been conducted. North America dominated the market and generated revenue of USD xx billion in 2020 owing to the surge in the number of chronic respiratory disease incidences and the growing geriatric population in the region. For instance, according to the U.S. Census Bureau, the U.S. population will grow by 79 million people, from about 326 million in 2018 to 404 million by 2060, and will cross the 400-million threshold in 2058. As a result, there will be much more demand than supply in the healthcare sector eventually increasing the healthcare costs. At the same time, Asia-pacific regions are identified as potential markets offering significant growth opportunities for several startups and other major players in the field of smart inhalers. 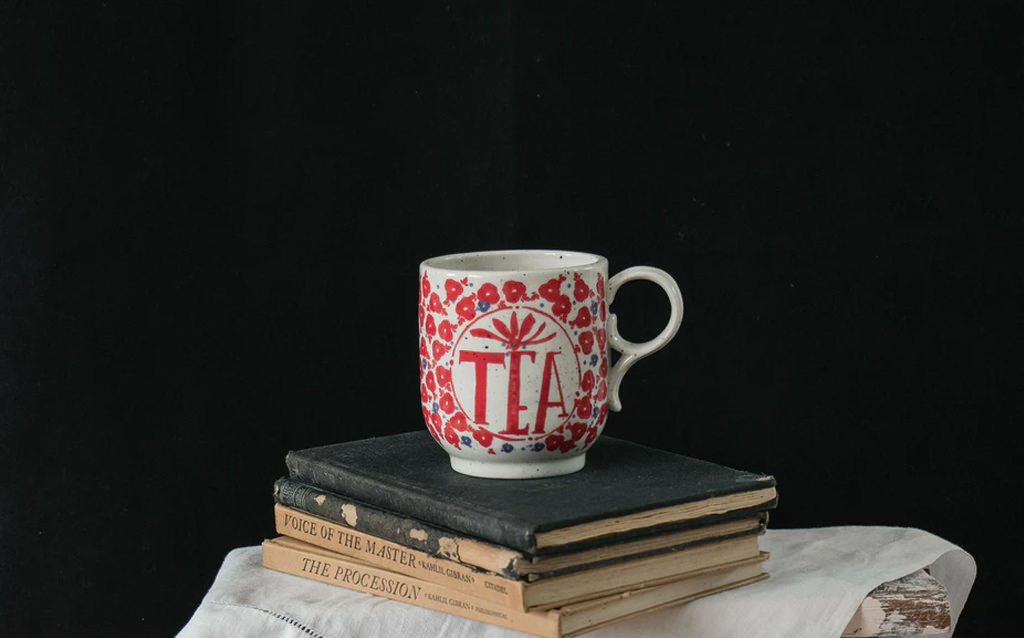