THE GUARANTEE OF LIFE ACCIDENTS (GAV), THE NEW HOLY GRAIL OF INSURERS? 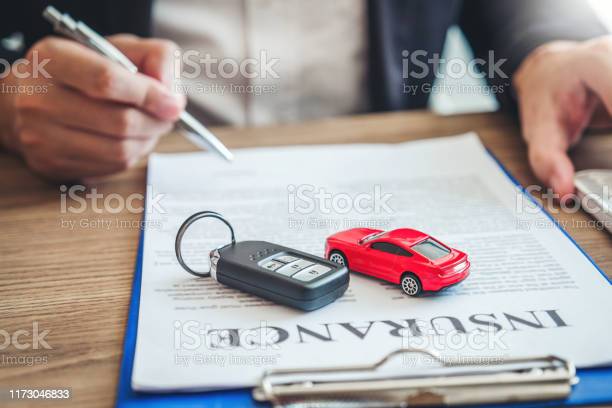 A YouGov study for the Main highlights a lack of notoriety around Life Accident Guarantee. Indeed, 2/3 of French people think they have a GAV when in reality they are only 15% to benefit from it.

If at first glance this lack of understanding around GAV may seem to be a brake on its development, the French are no less sensitive to everyday accidents and want to be more informed about insurance in this area.

Which opens up a new avenue for GAV… What are the specificities of this guarantee, which is still a little unknown, but which nevertheless represents an undeniable growth driver for insurance players?

Launched in the early 2000s, the GAV was created to remedy the shortcomings of existing insurance offers.

But what about a pedestrian who slips on a patch of ice and is seriously injured? No third-party liability can be engaged and only his medical expenses will be covered by Social Security and his complementary health.

This is the whole interest and the object of the GAV, which intervenes without any search of responsibility on the damage resulting from:

... and which compensates the damages:

Although the purpose of GAV is to fill the gaps in existing offers, guarantees similar to the latter are found in other insurance products, which can sometimes create confusion among policyholders who no longer know if they are covered. under the GAV or not. For example, sports insurance covers them in the event of an accident related to the practice of their leisure time. Likewise, certain bank cards ensure their holders and their relatives in the event of an accident or death.

GAV, a very profitable growth driver in an insurance market which is reaching a saturation point

There are two reasons for such a ratio:

Besides, GAV represents a very dynamic and growing market for insurers. Far from being saturated, the market is driven by French people who are increasingly sensitive to the risks associated with everyday accidents.

With 11 million accidents each year, including 20 000 deaths, accidents of everyday life represent the 3 rd cause of death in France before the road accident. Insurers can therefore count on a growing insurable mass, which suggests good prospects for Life Accident Coverage.

Finally, the GAV is distinguished by its simplicity and ease of marketing. Most of the offers available on the market offer two formulas: one with a threshold for triggering the indemnity at 30% (minimum threshold required by the FFSA) and another with a lower threshold (1 to 10%).

The formula is then adapted to the family environment (single person, couple without or with children, etc.). This argument ends up convincing the players of the attractiveness of the GAV.

Insurers have clearly understood the interest of GAV and many are competing for the market. To distinguish themselves, they are mobilizing their efforts to redesign their offers and offer extended guarantees reinforced by assistance solutions.

As proof, the broker Solly Azar has started overhauling its entire range with its Life Accident Guarantee, in collaboration with Swiss life. Besides, insurers particularly insist on communication to compensate for the lack of awareness of GAV. Thus, GAN Assurances launched a “Rally Quiz” competition to make its customers aware of life-related accidents and to increase their understanding.