When I was younger, I didn't think I belonged in sport.

Not that you'd have known it from the outside.

I played hockey in the winter, tennis in the summer and could rattle off members of the Tottenham Hotspur squad like they were part of my own family.

But like many in the LGBTQ+ community, I felt I faced a choice between loving sport and being my true self.

It was partly to recognise and address some of the prejudice towards the LGBTQ+ community in sport that I started the BBC's LGBT Sport Podcast in 2018.

The start of this year's Pride Month - a global celebration that takes place every June - offers a chance to reflect on the progress made since then.

And - for all the challenges that still exist - there's arguably never been a better time to be LGBTQ+ in sport.

There have been plenty of personalities to select as guests. Pick a sport, and you'll almost certainly find someone from the LGBTQ+ community doing great things in it.

In MMA, Molly McCann made history as the first Englishwoman to win inside the UFC Octagon. In gymnastics, Luke Strong has won world and European medals. In Formula 1, Matt Bishop established himself as a key behind-the-scenes figure during his time as McLaren's public relations boss, and is now doing a similar job at Aston Martin.

Even in football, where so much of the conversation is viewed through the lens of 'when will a professional English male player come out?', you'll find a host of figures excelling in environments where they don't have to hide who they are.

Such levels of visibility would have been unimaginable a few years ago - but in 2021, there are hundreds of LGBTQ+ people in sport who are out and open about who they are.

And in this era of social media, many aren't even having to 'come out' - because they were never 'in' to start with.

"The way I am on social media, I'm pretty open about having a male partner," he says.

"I just live my life normally, and that's the way I deal with it."

It's a philosophy Premiership Rugby referee Craig Maxwell-Keys agrees with.

"It was interesting reading the headlines 'top ref comes out'," he laughs.

"I'd come out three years before doing that podcast with you. My other half said: 'That's good news for me then, considering we've been together for two years!'"

The straight allies helping to drive changeOne of the reasons so many more LGBTQ+ people feel comfortable in sport is because of the work being done by straight allies.

Definitions of what counts as 'allyship' can vary - but as an LGBTQ+ person, you know it when you see it.

It's when a programme such as the BBC's Tailenders podcast shares its platform to talk about the world's first match between two inclusive cricket teams - which will go ahead when London-based Graces face Birmingham Unicorns on 13 June.

It's when Harlequins hosts rugby union's first-ever Pride Game - as they did when they played London Irish in the Premiership in February 2020.

It's when Liverpool captain Jordan Henderson tweets out his support to an LGBTQ+ fan, or when the Argentine Football Association announces it's working with the International Gay and Lesbian Football Association (IGLFA) to bring a major tournament to Buenos Aires in 2024.

"For them to reach out and work with us and their local LGBTQ soccer team is outstanding," says IGLFA President Gus Penaranda.

"It is sending a message to the rest of the world that being LGBTQ+ is OK."

Allyship doesn't have to be on a grand scale.

It's bringing in education courses to make coaching at your local club more inclusive; or putting Rainbow Laces in your boots at the start of a new season; or sharing a post on Instagram wishing your LGBTQ+ team-mates a happy Pride Month.

And yes, it's when a club such as French rugby union second-tier side Biarritz announce a new sponsorship deal with Grindr, as they have just done.

The progress made - and the steps still to be taken 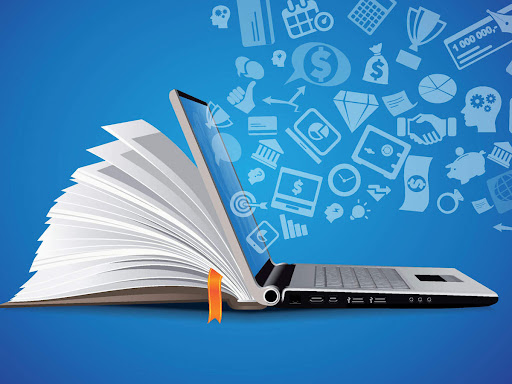 How To Score Over 90 On The Isaca CISM Exam

- Passing Isaca CISM exam in the first attempt is a horrific situation to newbies.