You might think that poorly resolved conflicts are inconsequential. But as science has come to prove, it's the opposite. In most cases, family conflicts are not physical, but it affects the family more than you can imagine. For instance, studies show that poorly resolved conflicts lead to a rise in mental health in children, including anxiety and depression. To avoid your kids being a statistic in this, resolve parenting disputes amicably.

Solving disputes as grown-ups amicably can have a positive effect on children. However, if it gets to a point where you can't, it makes sense to take things to court. In fact, most cases that make it to court are either child custody or separation-related. Unfortunately, most parents don't think of how these proceedings affect their kids.

So, in all this, your child may find themselves in a worse scenario. For example, a child might suffer a mental disorder or the absence of your love and the other parent. In addition, after separation, parents are asked to pay child support to keep the kids comfortable. In most cases, these court orders are not honored and later hurt the children.

If you have had a separation in court, you need a lot of readjusting. It's a law in every state that both legal parents should support their children, whether together or not. In parental disputes, child support is both parents' obligation. If the parent's income is not equal, the family court will order the non-custodial parent to contribute a certain amount. However, the family court has the right to review the child's support if the child's needs or parental income change.

The amount of child support granted depends on how much each parent makes. Also, another determinant is the spending on housing, health, and other child expenses. Therefore, the monthly amount can vary, and each state has its child support guidelines. Note you can also solve the child support issue out of court, but if not, a child support lawyer canhelp.

If child support is not paid willingly, the custodian of the child can sue the non-custodial. The custodian can seek help from a child support lawyer. In addition, if the father doesn't pay and has the ability, the district attorney can prosecute them under criminal laws. Thus, the refusal to pay child support has several effects on the kids emotional and psychological health.

In these disputes, parents take each other to court divorce and child support. The disputes can hurt the kids emotionally and psychologically. For example, if a parent does not pay support. The custodian is left managing everything.

However, most children suffer and end up dropping out of school because of child support defaulting. In addition, they have mental issues affecting them, like depression and anxiety. Studies have also shown that these children also experience behavior and social problems.

So, as parents, no matter the disputes, solve them amicably for the kids' sake. However, know that the children still need you despite your disagreements. And also, keep in mind your children's mental health is more important. 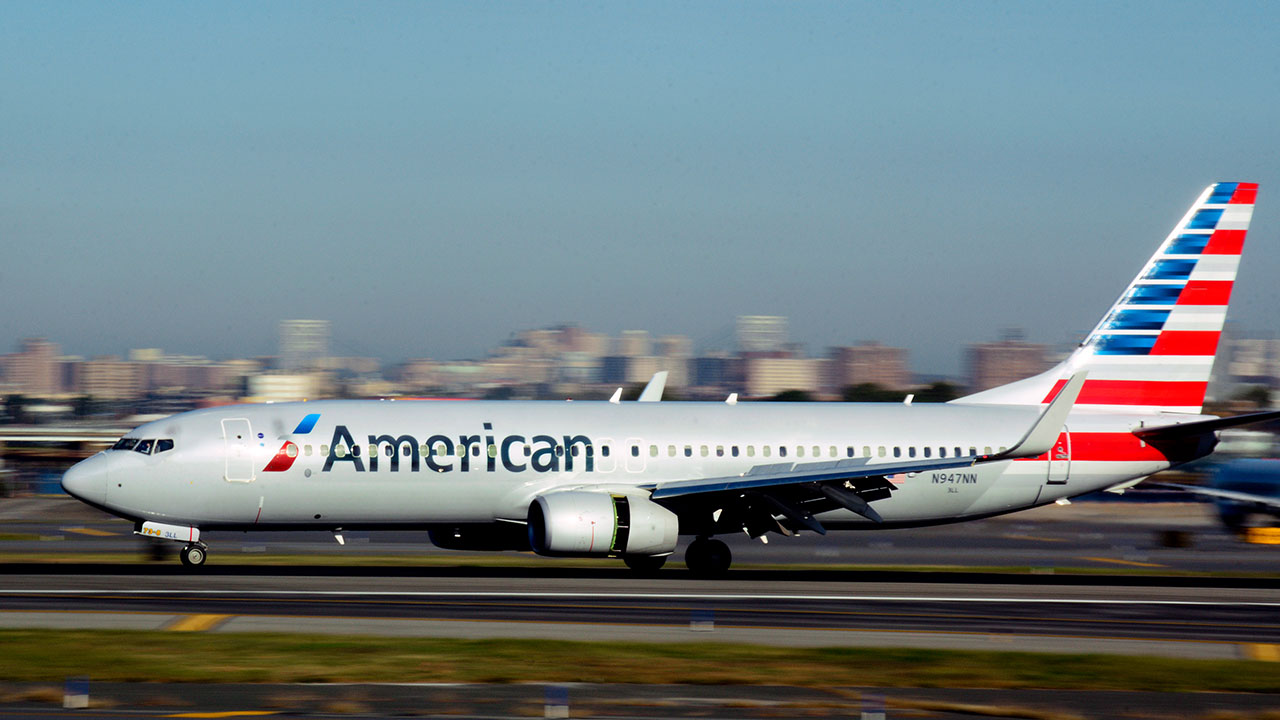 - A significant American carrier and as the name proposes, American Airlines is the significant aircraft that has its settled in Fort Worth. This is the